My encounter with Shiatsu fundamentally changed my view of life, health and illness 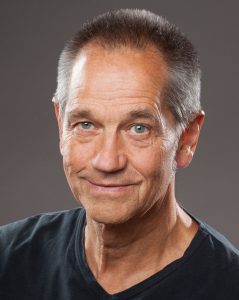 I have been managing the Schule für Shiatsu Hamburg for 30 years, ever since its foundation in July 1987. In July 2017 I handed the School over to my successor, Birte Ernestus-Holtkamp. Until 2016 I was also the director of the Internationale Shiatsu-Schule ISS Kiental as well as the initiator and director of the European Shiatsu Congress 2004-2014.

I think it is extremely important that the theory, practice and essence of Shiatsu, in the form of books and articles, are equally accessible to the general public as to students and practitioners. To this end, I have been involved in a total of seven textbooks on Shiatsu as either an author, co-author or editor. A wide range of articles reflect my experiences and my understanding of Shiatsu.

What is Shiatsu?
CLICK HERE FOR MY SHIATSU PRACTICE