For me, Shiatsu is not only a fascinating method for working with people, it is also the most beautiful and challenging way that I can imagine for my own personal growth. 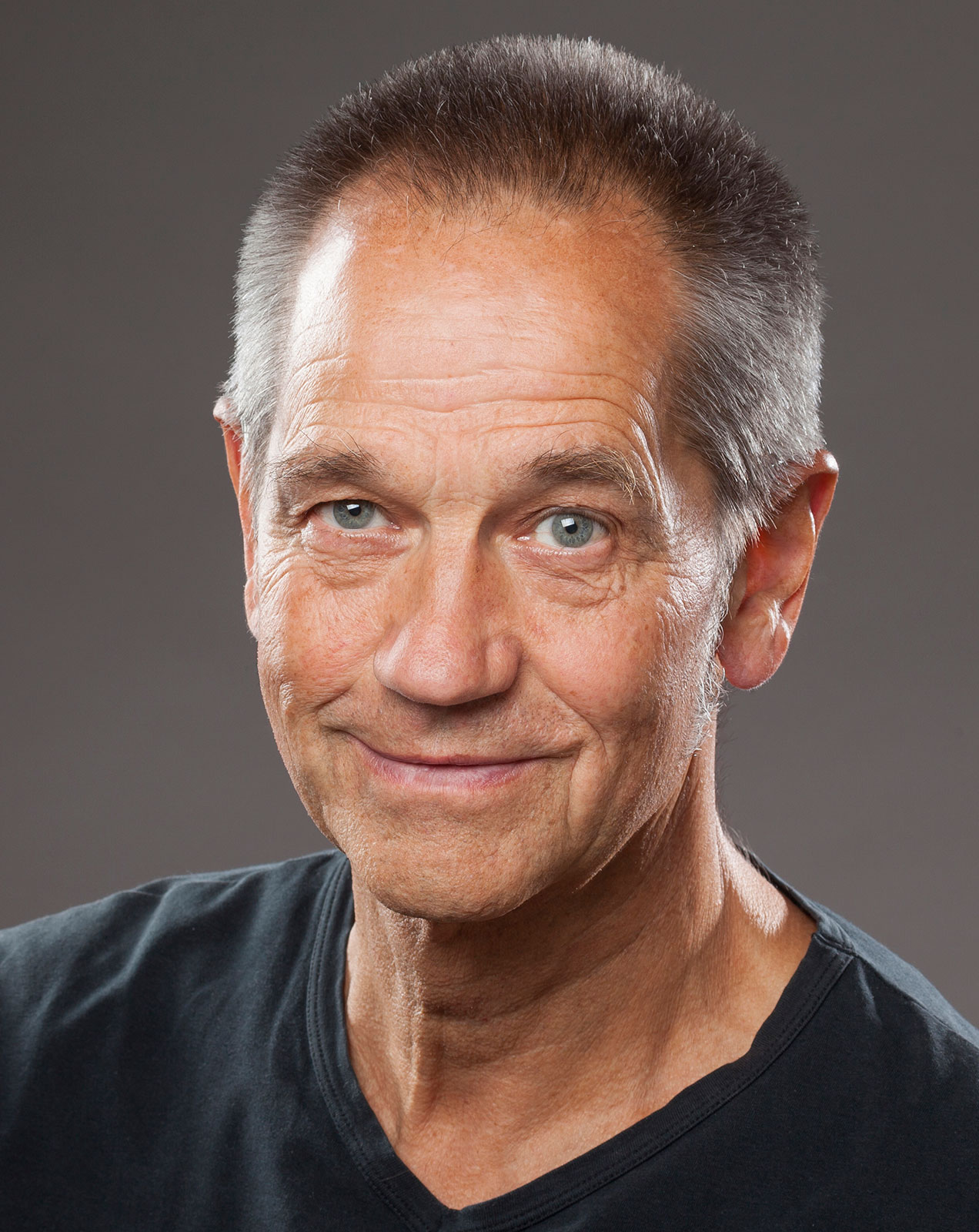 In the safe and calm atmosphere during the treatment clients will be able to reconnect with themselves, become centred and gather new strength.

In the hands of a qualified and experienced practitioner Shiatsu can provide specific treatments for a wide range of complaints and support people who are ill.

Shiatsu is an ideal form of treatment for dealing with stress, exhaustion and tension.

Shiatsu has its origins in Japan and is recognised by the Japanese ministry of health as a form of therapeutic bodywork.
The theoretic foundation of Shiatsu largely corresponds to Traditional Chinese Medicine (TCM). In the Japanese health sector, it takes to some extent the place of physiotherapy in Europe.

In recent decades, a form of therapeutic Shiatsu has developed in Europe, which has proven an effective form of treatment for a wide range of complaints and illnesses. In 2015, the Swiss government officially recognised Shiatsu as a complementary therapy.

Welcome to my practice! I am a qualified general practitioner but for years I have practiced almost exclusively Shiatsu, occasionally also acupuncture and moxibustion. My Shiatsu work gives me much pleasure, yesterday as today, even after 30 years.

During my continuous education seminars, besides developing technical and theoretical competence, the alignment and mindful presence of the practitioner within their own body lies particularly close to my heart. 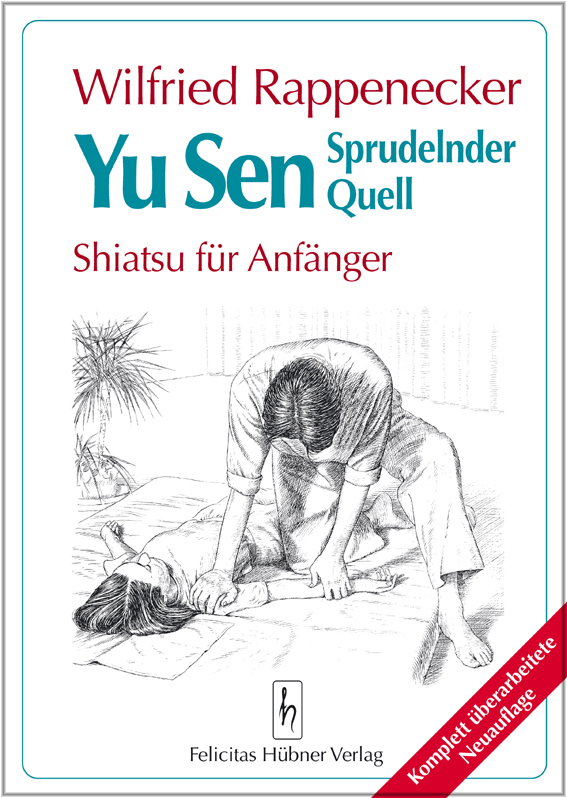 Whether you’re a beginner, an experienced Shiatsu practitioner or simply would like to find out more about Shiatsu, here you will find books and articles which will support you both during your training and in your professional life.